Need to catch up? Check out “Adventures in Photocycling“: Chapter 1 / Chapter 2

September was not a merciful month on the American west coast this year, specifically for the States of California, Oregon, and Washington. With the multiple raging wildfires burning thousands of square miles collectively in all three states, the environment and weather along the entire west coast of the North American continent from Mexico to Canada experienced different forms of detrimental impact from the fires. In Seattle, smoke and smog engulfed the skies for almost two consecutive weeks shortly after Labor Day. For a few days, Seattle managed to break some records as the city with the world’s worst air quality. You could literally smell the smoke in the air. Needless to say, Melbourne and I did not do any photocycling during this time for the sake of safety and health. (TIA would like to use this opportunity to sincerely express heartfelt gratitude to all the firefighters and first responders who made so many sacrifices to exterminate the wildfires and save lives).

From my own reality, here’s what the world looked like outside my window during this frightening, anxiety-ridden time. For two weeks in September, the color of the sky was a dreary, sickly, and unhealthy mix of red, brown, and orange hues. Below, you can compare these awful conditions to what a typical morning in the same location looks like.

Most people love the summer season. When I was a child, my favorite seasons were definitely summer and winter. This perspective changed drastically after enduring four consecutive winters in Minneapolis during my undergraduate years. When 30˚F (-1˚C) outside is considered “balmy” and students start wearing shorts, you get an idea of how cold it was. Similarly, getting eaten by mosquitoes for breakfast, lunch, and dinner in the hot and humid summers never generated fond recollections. As a result, by my early 20s, I had transitioned into being a connoisseur of the milder climates of autumn and spring. Seattle’s first day of autumn arrived a few days following the dissipation of the smoggy skies, and it was a glorious day. To commemorate the transition of seasons, I have included a few of my favorite images from my cycling adventures in September and October below. Please click on any image to enlarge and read the caption.

“We Are Phorever People”

When I first began my career as a professional photographer, with a specific focus on cityscapes and urban landscapes, I was very adverse to including people in my photographs. Whatever my mindset was back then, I had determined that people, in general, would not be primary or even secondary subject matters in my photographic compositions. In retrospect, I believe I had several reasons for this perspective, but fortunately, the more I learned about photography and observing different styles of imagery earlier on, the more I kept reminding myself that it was critical to keep an open mind for the sake of sustaining my own photography business for the long-term.

About 10 years ago, when a travel photographer who worked for National Geographic came to Seattle to host a seminar regarding how to create compelling travel images, I attended because, well, it was National Geographic (NG) — a magazine that I still aspire to be published in, at least once, someday before I expire. She presented some marvelous photos and provided several instructive tips, some of which I found very helpful, and others not so much. Towards the end of the course, I had the opportunity to personally approach her. I inquired about the necessity of incorporating people in travel photography, which she insisted was paramount for 90% of images falling under this category. I could not decipher the meaning of her facial expression when I posed the question, and I wondered whether she had taken it as a challenge, which it wasn’t. I just wanted to know. She replied that the objective of travel photography was to communicate a story to the viewer about a location or destination where the photographer assumes the viewer may not have visited previously. She said that having at least one person within the image creates an immediate human connection, something that the viewer can relate to as if he or she is the person in the image, or experiencing what the human subject matter is experiencing.

What she said next was what I remembered most from the seminar. To paraphrase, she said: “Suppose you have your landscape of the countryside or the city. Occasionally, these images can stand alone by themselves, and sometimes you will need such a picture as a setting for a travel feature. However, you need to tell a story for the viewer. They need to connect with what you’re expressing via photography. Experiment with photographing landscapes with people walking through them, standing somewhere, or performing some sort of action. Try capturing those human subjects interacting with their environment during your travels. When you review those photos in the future, imagine those people not being in the image. Then, ask yourself if the image carries the same impact or level of interest. Does it still tell a story that someone would want to know?”

Fast forward to 2020, and I admit she was 100% correct in her guidance. On different occasions, I have continued to challenge myself to incorporate people into my compositions, either deliberately or by chance, to see if they spruce up what would otherwise be a landscape devoid of human beings. As a result, many of these images featuring people have become some of my best work. I actually won a prize last year for creating an image that definitely would not have had the same impact if the sole person, who made the image what it was, hadn’t been present during that unexpected moment of serendipity. Keeping an open mind a decade ago has definitely made me a better photographer in terms of storytelling and brief narratives. Also, heeding her guidance has made me more flexible in adjusting to unpredictable situations when photographing an event, which is virtually a prerequisite for all successful photographers. People, in fact, are unpredictable in their behavior so it behooves the photographer to be able to acclimate and expect the unexpected while photographing.

Alas, I share this context so you will hopefully enjoy a few photographs from my cycling excursions around Seattle featuring people. . .being people. Please click on any image below to enlarge and read the caption.

Saving the best photograph, in my humble view, for last. While maintaining the theme of capturing people in different compositions in order to tell a story, I remember that I was beginning my departure from Gas Works Park on a very foggy morning. Through the corner of my eye, I noticed a fellow seated along one of the cement walls that separates Lake Union from the grassy knoll of the park. The individual sat very still and appeared to be staring pensively at the lake and the skyline. Almost immediately, my photographic interest (or radar?) was piqued. I cycled to a spot several feet behind him, and caught the following moment on camera:

Depending on your mood, personality, life experiences, and worldview, this particular image could be perceived as either very positive, very negative, or both, or neither. Alas, that is the beauty of human nature when it comes to the interpretation of artwork. When I shared this photograph with my contacts on Flickr, I received a myriad of different responses. This photo has quickly become one of my most popular images on that particular network. One contact stated that this was the most pessimistic image that I had ever posted — not as a criticism, but as an observation, which was an acute remark as I’ve been sharing my photographs on Flickr for almost 14 years. A European contact said it was a very dreamy image, while an American contact said it had a very apocalyptic vibe about it. Since these are all interpretations, I cannot say one is correct, incorrect, or invalid. It’s all subjective, but I do love reading the reactions to this particular image because of the varied feedback.

Let’s put it this way. This image, which I have entitled “Désenchantée”, has become one of my favorite photographs of the year. In fact, if one were to ask me to summarize the Year 2020 in a photograph, I would likely supply this picture. The title is borrowed from one of my all-time favorite songs by one of my all-time favorite singers, Mylène Farmer, who is essentially France’s equivalent to Madonna in terms of pop music and live performances. Mylène has the uncanny and incredibly clever knack of releasing pop songs with upbeat, uptempo, happy melodies which stunningly betray her lyrics which, when you actually listen to them, can vary between dark, dystopian, and morbid. Once you realize what she’s singing about, you’ll stop and think, “Whoa.” One of her most popular songs to date is “Désenchantée”, from 1991, which means “Disillusioned” in English. If you have ten extra minutes, you can view the music video to the song below, which is essentially a masterfully delivered short film.

When it came to finding a fitting title for my favorite image of 2020, Mylène’s song was a perfect match for so many reasons. I’ll leave it at that.

Thanks for accompanying me on this latest journey in my Photocycling series. Stay tuned for Chapter Four to view some more atypical material in the future! 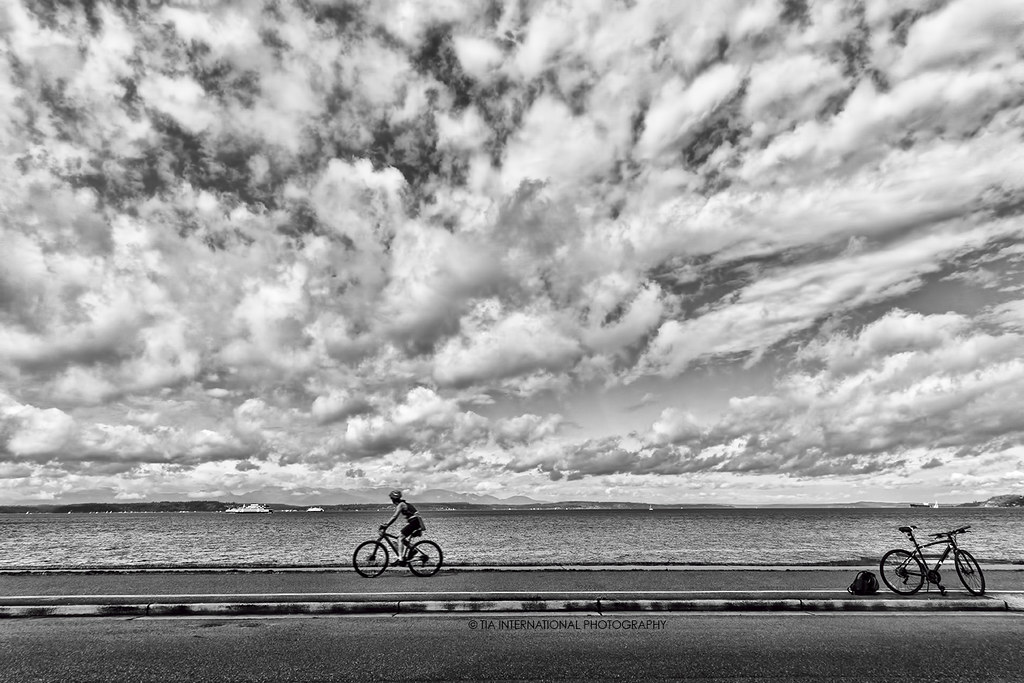 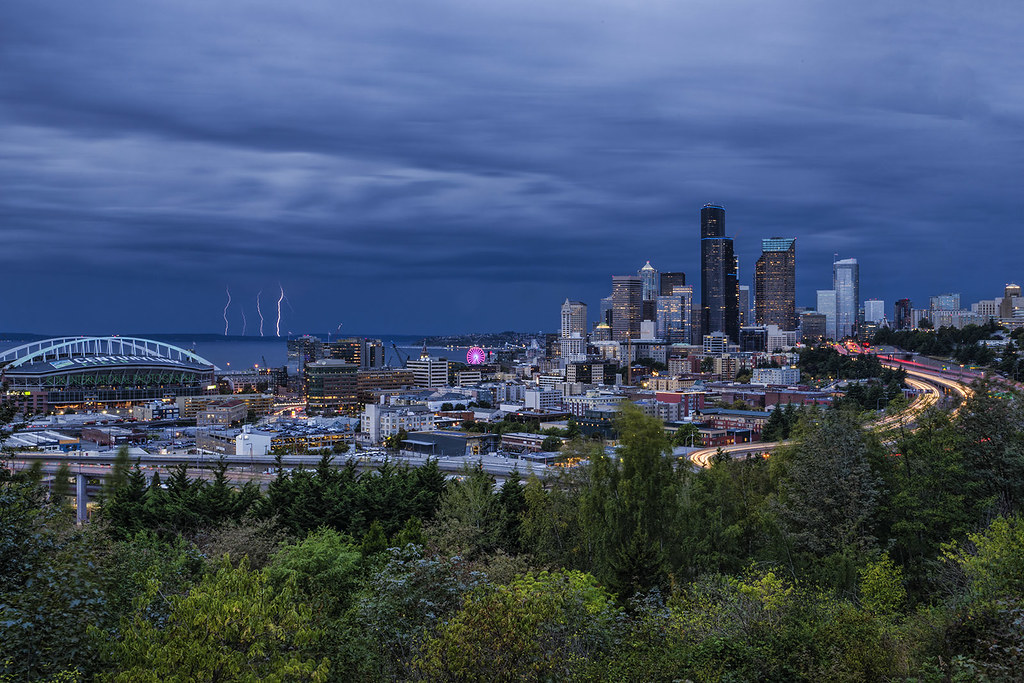 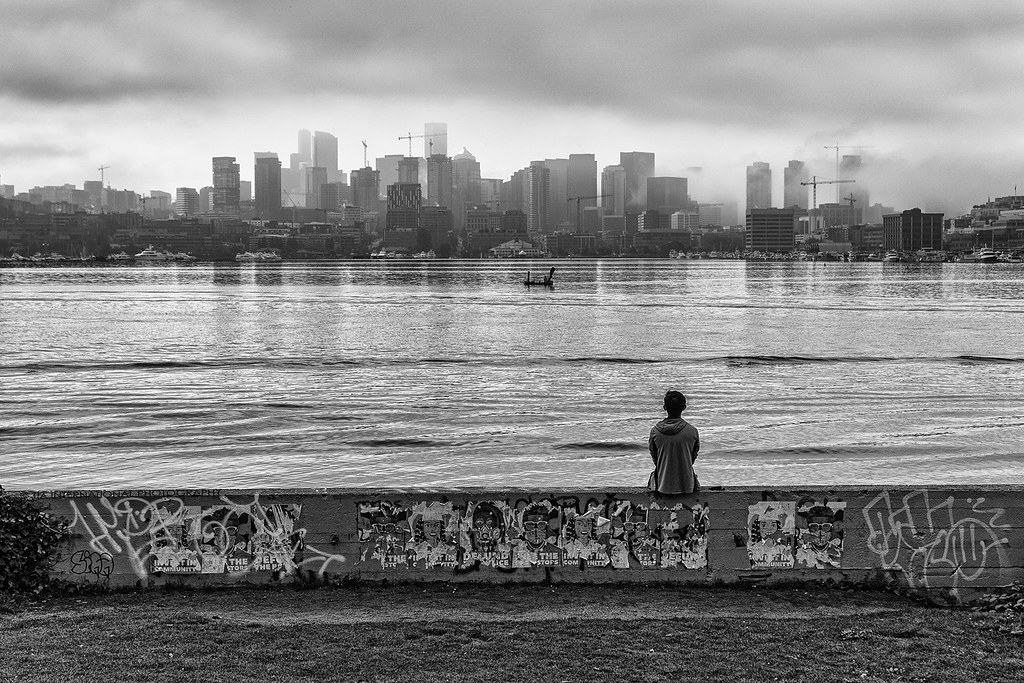 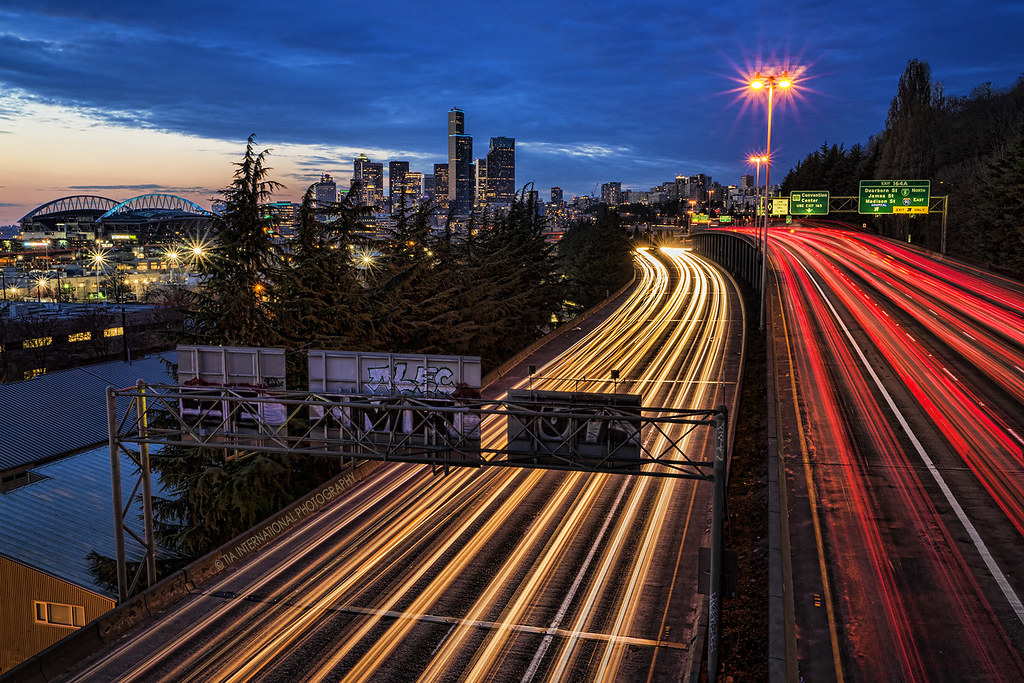