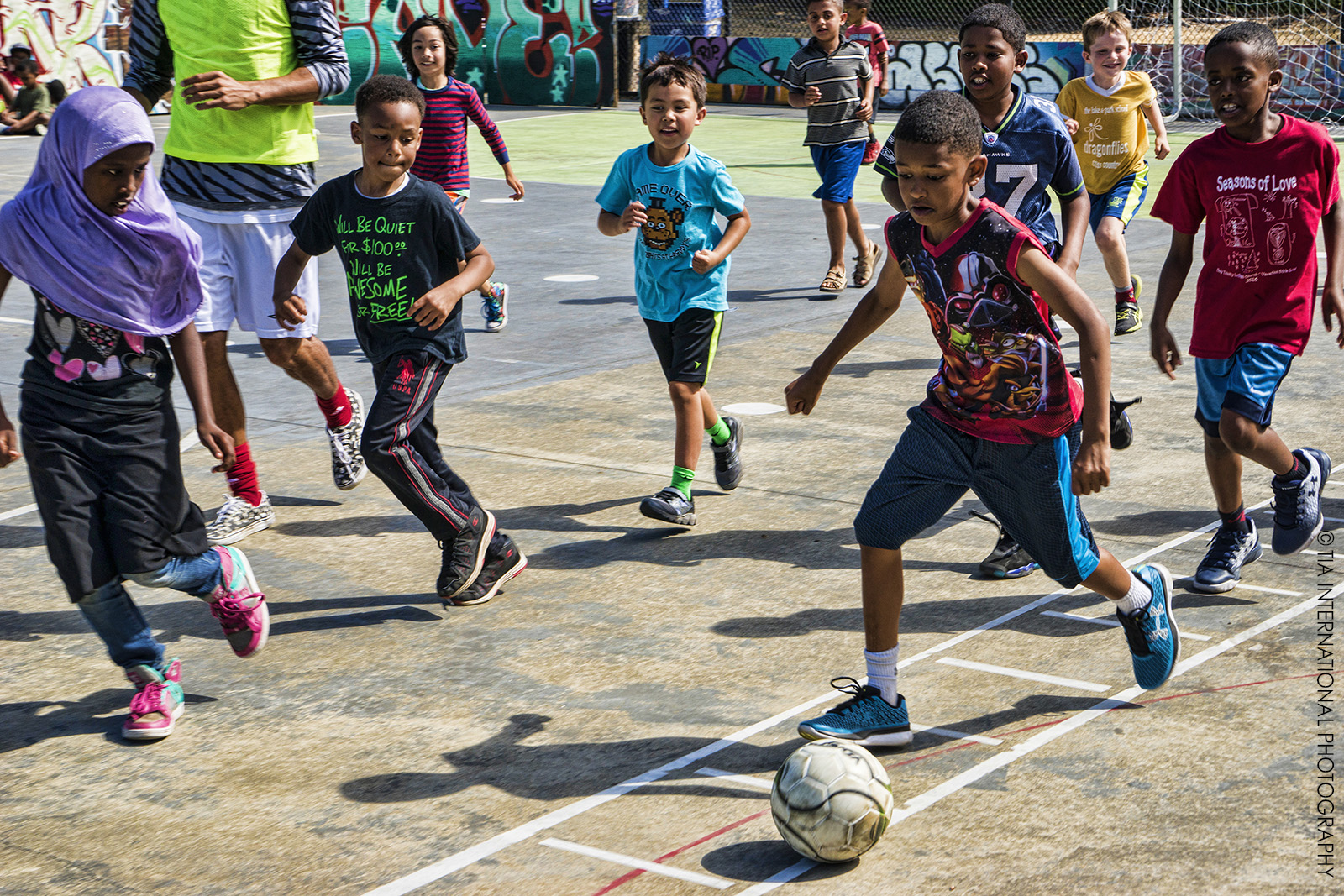 So far, 2020 has commenced on a very unexpected and positive note for TIA International Photography! It involves two first-time achievements in regards to photography competitions.

Digital Photo Magazine (www.dpmag.com) recently informed me that an original TIA photograph that I submitted for its “2019 Tell Us Your Story” photography contest won Third Place!

The winning image, entitled “Welcome to the World of San Francisco”, was captured back in August 2016. Upon learning that the image could be a finalist last year, I was asked to submit a more detailed narrative about the story behind the photo. You can read it on Digital Photo Magazine’s blog here, or in the caption beneath the photo in this article.

This is the first time TIA has ever won a photo contest for a magazine. It is a thrill and I’m grateful! One of the prizes for the Third Place ranking includes a new Fujifilm X100F mirrorless digital camera which I intend to use exclusively for timelapse photography in 2020!

It had been about seven or eight years since I had last visited this spot on Telegraph Hill in San Francisco. On my previous visit, the Transamerica Pyramid was flirting with the fog, lending a very enigmatic ambiance that I liked back then.

During this recent visit, however, the fog was on hiatus and Transamerica was a bold vision to behold between the two row houses in this narrow alley. As I prepared to capture the scene, a young fellow approached and waited courteously for me to finish. When I lowered my camera, he said politely, “I don’t want to interfere with your photography.” I was slightly caught off guard by his good manners, since they are traits painfully lacking in ordinary conversation between people today. I responded, “By all means, please interfere. You may actually add to my composition and add the element I’m missing.”

The fellow, who was likely in his early to mid-20s, smiled and proceeded to walk down the steps and through the alley. What I found fascinating was that as he walked farther away, deeper into the frame, his height and size became more diminutive, and appeared like a child curiously walking into the realm that we know as San Francisco. Surely enough, he was indeed the missing element for what has become one of my all-time favorite images of the City by the Bay.

Much to TIA’s surprise, the NRPA had chosen a TIA image to be published and featured for the calendar! The selected photo — featuring children playing futsal (a variation of soccer) — is posted above in addition to how it looks in the calendar, which will be on display for the month of February!

This will be the first time a TIA original image will be published in a calendar that will be viewed by more than 60,000 people!

Both contest victories have provided some terrific inspiration for TIA’s plans for 2020 and the decade ahead, in which I am determined to ensure 90% of the planet knows about TIA International Photography in some way, shape, or form!

Let’s revisit this goal in January 2030 to see if I was successful!