Let’s talk about Calgary for a few minutes!

Calgary’s nickname is “Cowtown” because it has a history associated with the Canadian “Wild West” of the late 19th and early 20th centuries. The city’s official flag is a red field featuring the letter “C” adorned with a cowboy hat positioned within the opening of the initial. The cowboy hat is meant to symbolize the people who are residents of Calgary. Today, Cowtown is a major city with nearly 1.3 million people and, despite the nickname, very few cows.

When you arrive at Calgary International Airport (YYC), the women and men donning white cowboy hats are the friendly stewards and ambassadors who literally welcome visitors at the terminal and can provide you with any information you need about Calgary.

Calgary was named after a small town and bay on the Isle of Mull, located in southwestern Scotland.

The Calgary in southwestern Alberta was founded as “Fort Calgary” in 1875, a small depot at the confluence of the Bow (pronounced “boh” or “beau”) and Elbow Rivers.

144 years later, Calgary is presently the largest city in the Province of Alberta and, according to the Canadian census’ definition of a “population centre“, the fourth largest city in Canada (following Toronto, Montreal, and Vancouver). Calgary has also evolved to become the oil capital of Canada for almost 50 years. After Toronto, the majority of headquarters for Canadian corporations are based in Calgary.

Although the 2010 Winter Olympics gave worldwide renown to Vancouver and Whistler, many may be too young to remember (or were not even in existence yet) that Calgary was the first Canadian city to host the Winter Olympics back in 1988!

Calgary was once again a contender for the 2026 Winter Olympics alongside Stockholm, Sweden and Milan, Italy. However, for a wide range of different reasons, many Calgarians were not in favor of hosting the games again. On November 13, 2018, a plebiscite was held and the majority of residents voted in opposition to the event. In June 2019, the International Olympic Committee announced that Milan would host the Olympics in 2026.

For many who wish to visit the majestic Canadian Rocky Mountains, including Banff National Park, Calgary is typically the gateway for that journey.

My personal objective back in September 2018 was to explore the gateway itself, and Calgary surpassed all my expectations. It’s a scenic, gigantic metropolis with a diverse population of good-natured people who love the great outdoors and all the recreational activities the city offers (not unlike my current domicile of Seattle). Residents clearly love their city as well. I love the fact that residents of Calgary are called “Calgarians“. It sounds like the name of a demographic one would read about in a science fiction novel or mythological saga!

I’ll leave you with a few more cityscapes from my collection of this unbelievably underrated gem of a city. Don’t skip over Calgary when you plan your first or next visit to Banff and the Canadian Rockies! You won’t be disappointed! 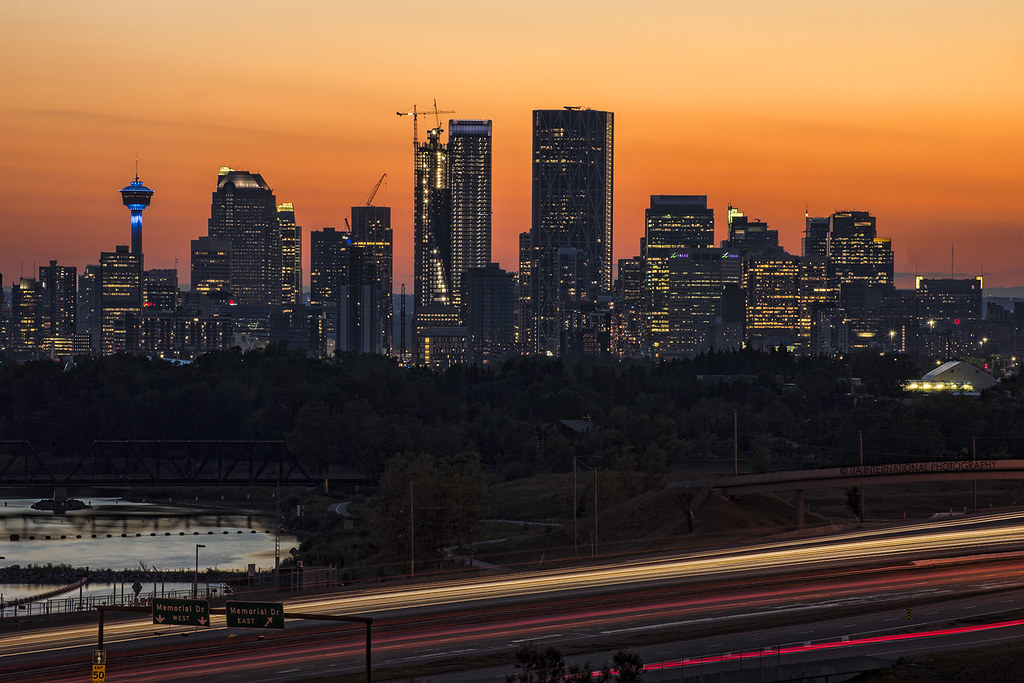 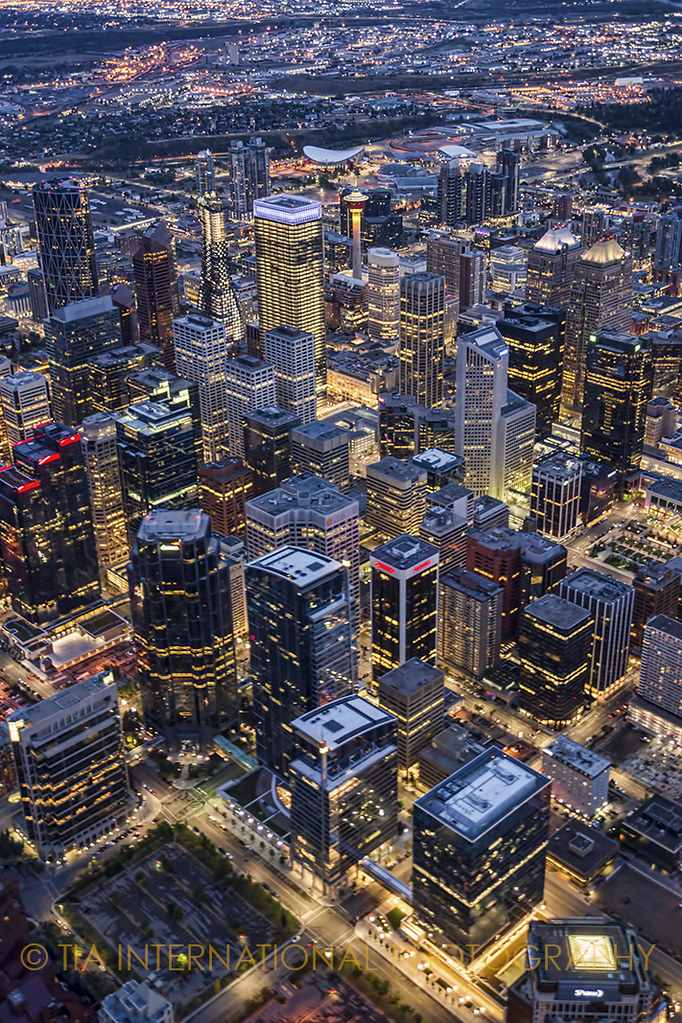 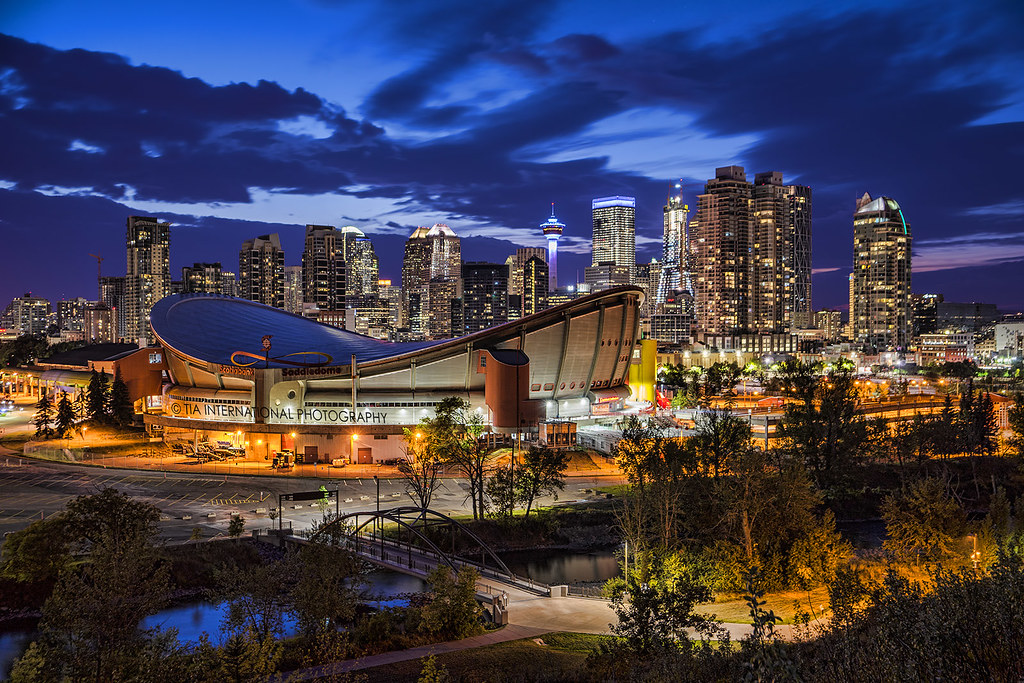 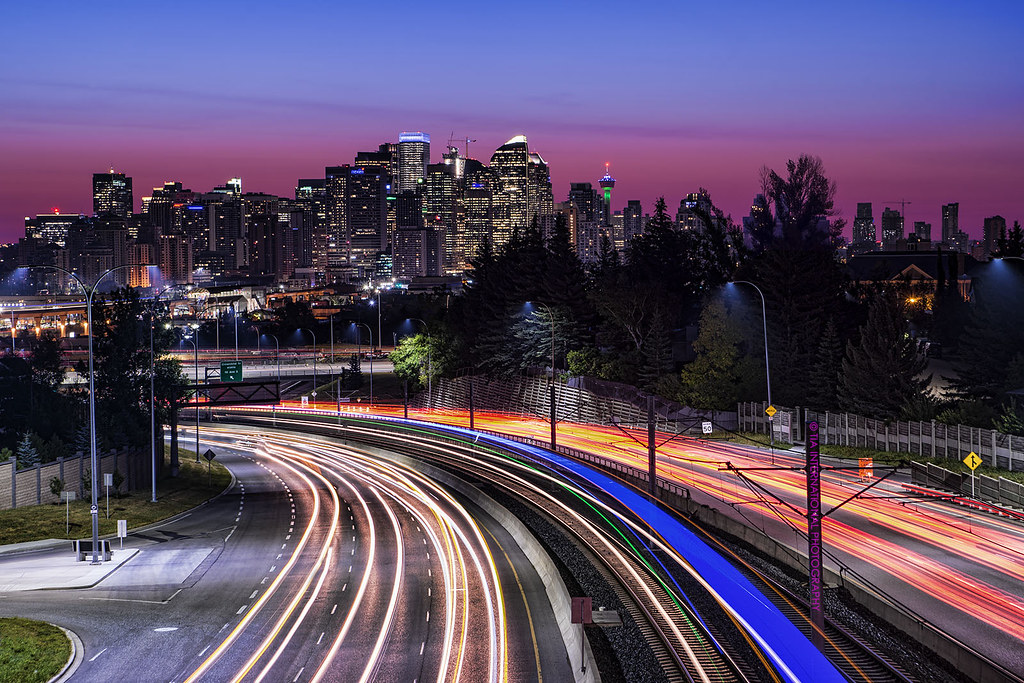 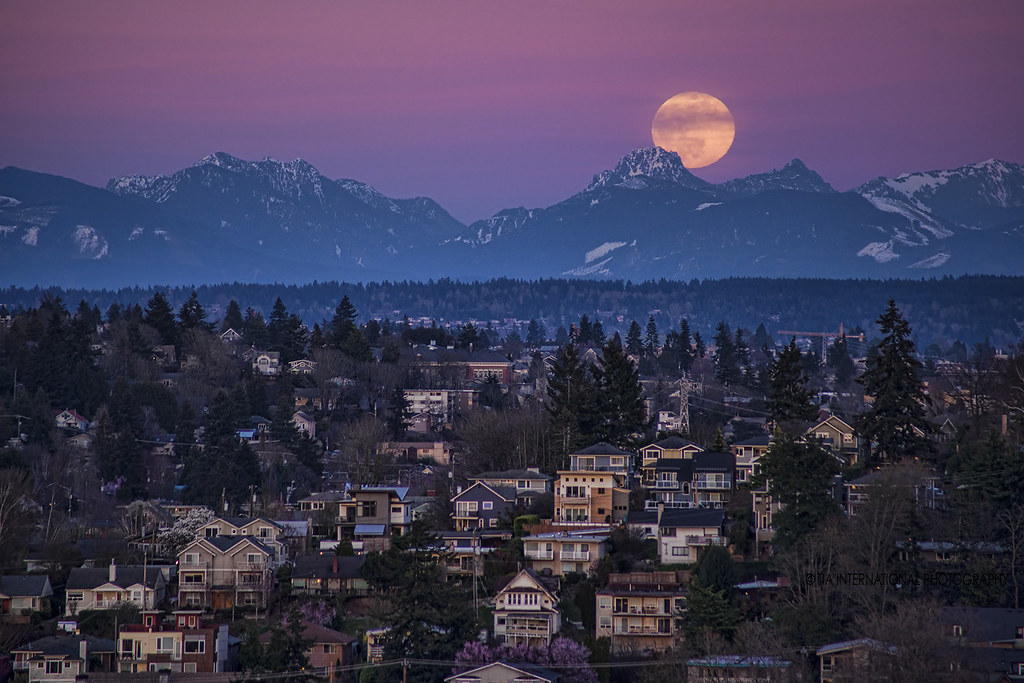