The name “Singapore” was adapted by the British from its original Malay name, “Singapura”, which means “Lion City”. I had often read books and magazines about the great Lion City, established on an island at the southern tip of the Malay Peninsula. I was fascinated by its history and how it transformed itself from a British trading post into its own economic empire and one of the largest shipping ports on the planet.

The Merlion is the icon and emblem of the city and nation of Singapore. It would be folly to overlook the subject of the symbol that is, essentially, the personification of Singapore. The Merlion is a mythical creature that appears to have the head of a lion and the body of a fish. It was designed and created as a logo for the Singapore Tourism Board back in the late 1960s.

Like the majority of sculptures and statues in Singapore, there is historical significance and meaning behind the Merlion. Before the British arrived, Singapore was a small fishing village, referred to by the Indonesians (specifically, the Javanese) as “Temasek”, or “sea town”. In many languages, another word for the sea is “mer”.

In Malay, one of the four official languages of Singapore, we know that the term “Singapore” means “The Lion City”. The tourism board combined the two definitions and developed the “Merlion”. It is not to be confused with the very real, non-mythical animal, the sea lion, a cousin of the seal.

The image above features Merlion Park in Singapore’s city centre, where you can see the Merlion watching over Marina Bay early in the morning, with a fountain jet built into its jaws. At nearly 9 meters (30 feet) in height, the statue of the Merlion is one of the most visited attractions in Singapore. On the other side of Marina Bay lies the Marina Bay Sands Hotel, Resort, Casino, SkyPark, and Shopping Mall (yes, that ENTIRE complex is all these things!), adjacent to the lotus-shaped ArtScience Museum. It’s hard to believe none of these buildings existed 16 years ago.

Without a doubt, Singapore is an international crossroads traversed by travelers, industrialists, entrepreneurs, explorers and, most recently, a young fellow who used to be crazy about “National Geographic World” magazines in elementary school. (Yes, that would be yours truly). Many articles in NG World would discuss the wonders of the magnificent Lion City.

My visit to Singapore was a personal moment of reckoning — finally reaching one of the destinations I had learned so much about since childhood. The photograph below captures this indelible moment. 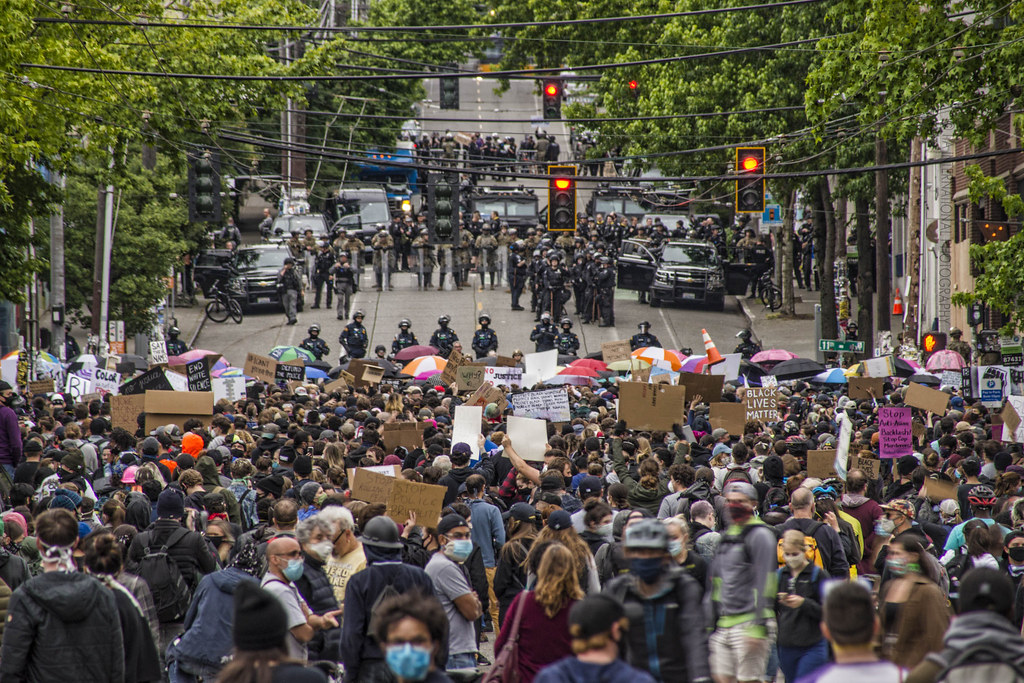 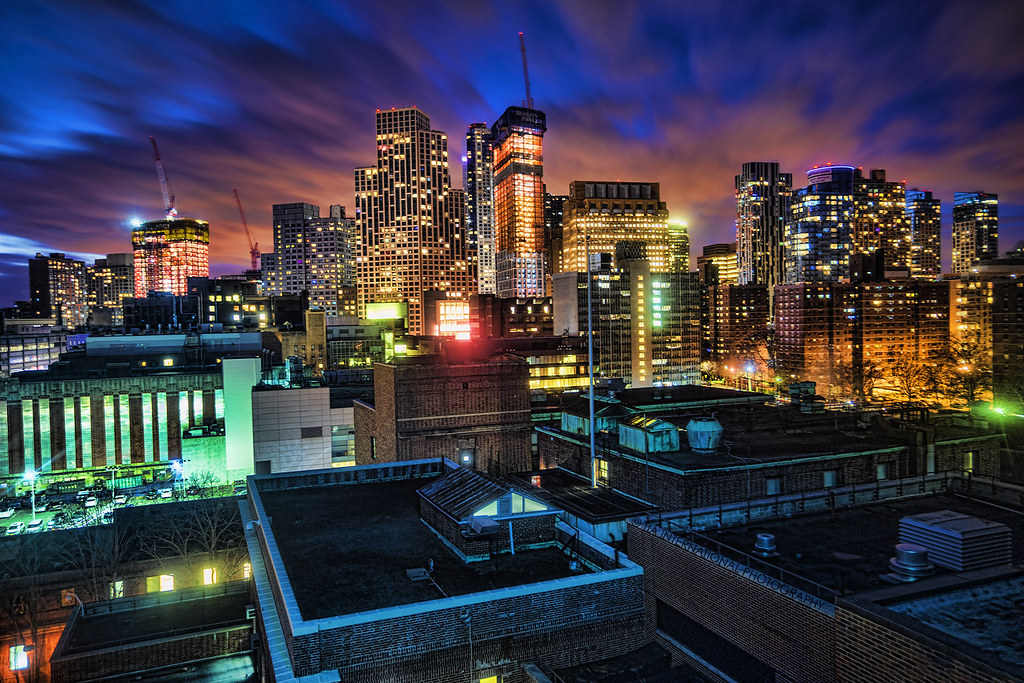 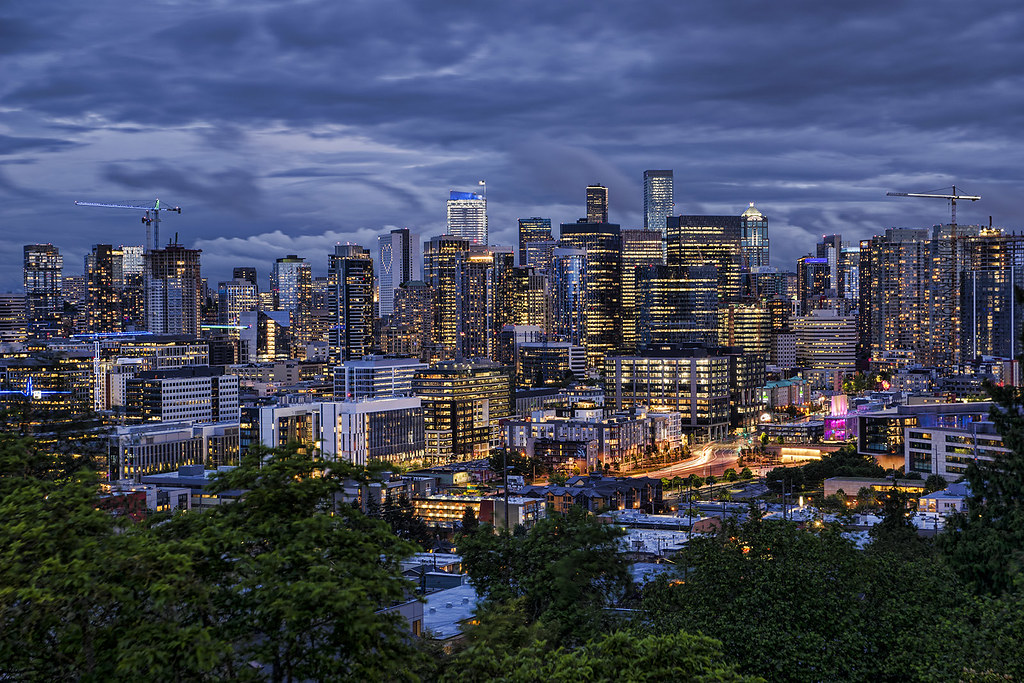 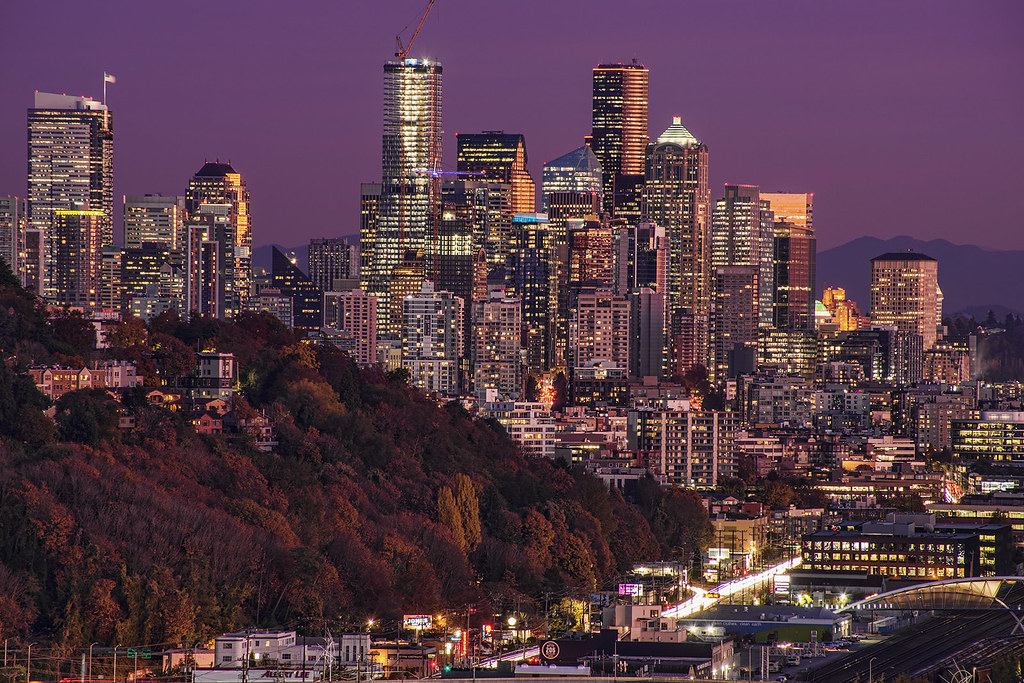 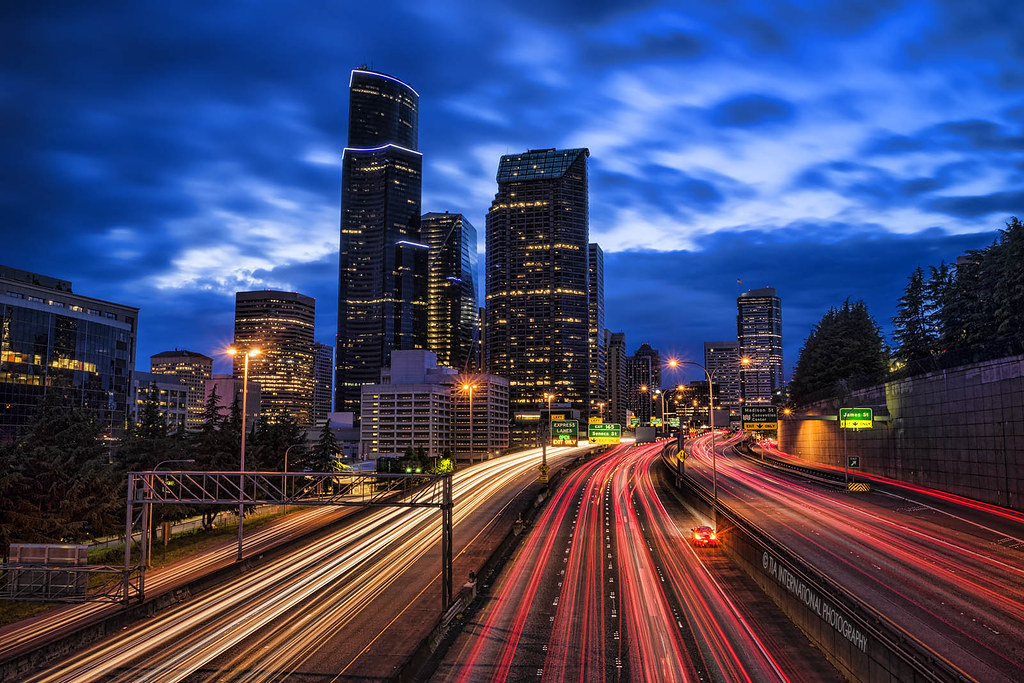